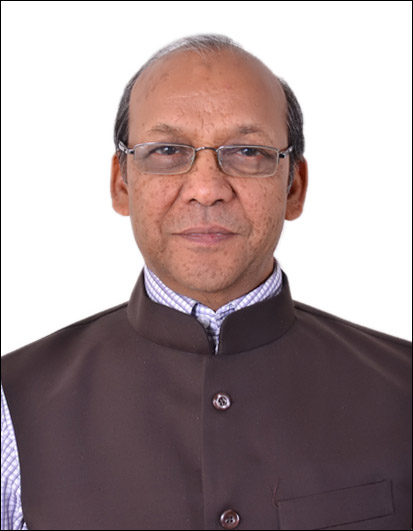 Dr Gupta has published over 340 research papers, 35 technical reports. All citations of his articles are over 4632. His h-index and i10 index are 32 and 82 respectively. He edited proceedings of four conferences and two books. He has supervised 36 Ph.D. and 1 in progress and over 45 M. Tech. scholars. He has worked for 6 sponsored and over 30 industrial consultancy projects.

Dr Gupta is recipient of 12 awards on research work and selected starred performer by IIT Roorkee for years 2002-03, 2003-04, 2004-05, 2005-06, 2007-08. He is also recipient of Mathur Vashya Ratna awards for his achievements and social services. He is Senior Member IEEE, Fellow IE(India), Life member of NIQR, ISTE, and System society of India. He is reviewer for research papers for many national and international journals. Dr. Gupta was a member of the technical committee for distribution transformers constituted by BEE, GOI. He has worked as non Executive Director in MP Power Transmission co. Limited Jabalpur from 2008 to 2011. He is also non Executive Director of MP PK Vidyut Vitaran Co. Ltd. Jabalpur from 2006 to 2021. He was a member of BOG, and that of Building and works committee of IIT Roorkee and also Chairman, Convocation 2008 of IIT Roorkee.