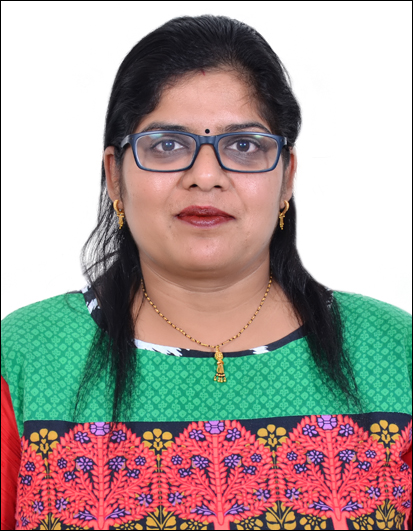 Bhawna Gupta received her B.Tech and M.Tech degree from Aligarh Muslim University Aligarh, in the year 2001 and 2003 respectively, with specialization in Communication and Information Systems. She served at BMAS Engineering College, Sharda University, Agra for around six months. She joined the Department of Electronics and Communication Engineering, Jaypee Institute of Information Technology, Noida in July 2003. She has more than fourteen years of experience as a full time faculty, teaching B.Tech and M.Tech courses. She is a distinction holder for her entire academic career and was awarded “Certificate of Merit”, AISSE 1995, for outstanding performance and for being among the top 0.1% of the successful candidates in science. She is also a National Scholarship holder, CBSE, 1995. Currently she is working with JIIT as an Assistant Professor. She is a Fellow member of The Institution of Electronics and Telecommunication Engineers (IETE) and member of The Institution of Engineers, India (IEI) and The Institute of Electrical and Electronics Engineers (IEEE).

More than 14 years of teaching experience