Few of our regular key recruiters for B.Tech, M.Tech, Dual Degree and MBA are…

View All
View All

This course enhances the learners to identify the purpose, requirements and description of various components and specifications of IoT devices, applications and protocols.

Jaypee Institute of Information Technology, Noida was established in the year 2001 and has been declared as a "Deemed to be University" under Section 3 of UGC Act 1956 in the year 2004.

The Training and Placement Cell located at JIIT Noida centrally handles campus placement of the graduating students of all our campuses, namely JIIT Noida.

Let’s help you live your dream

University is having an amazing infrastructure. JIIT has provided with a number of opportunities of grow and explore skills.

Our students are committedly engaged in research and development activities under the able guidance of our experienced faculty. The research activities are focused toward the areas of Science and Engineering. 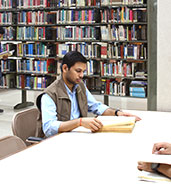 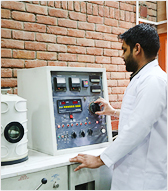 Prayag- A Centre  of Knowledge Informatics for Sustainable Development 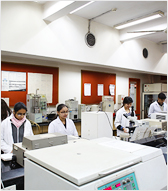 The areas of our Research and Development comprise:

Department of Physics and Material Science and Engineering 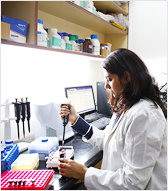 View All
Notice Board 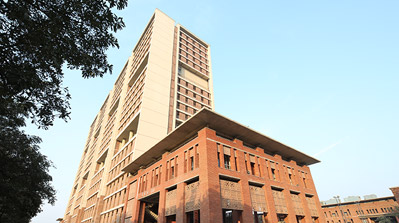